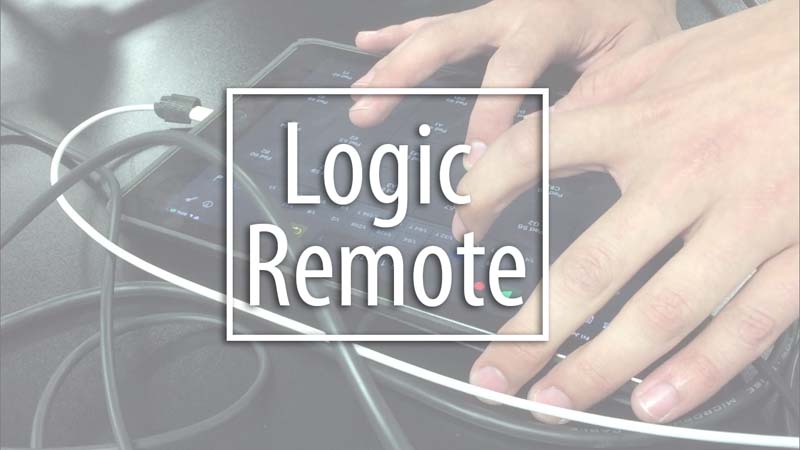 Some participants can be intimidated by the recording studio equipment and process.  Empower them by using a tool they are comfortable – iPads and Logic Remote can be used as a control surface to make beats and help participants take control of the recording process.  Whether they’re using the transport to record themselves from within the vocal booth, using the iPad as a “second screen” to multitrack mix in the control room, or using the iPad to program drum beats and chord progressions, Logic Remote is a versatile way to make the recording process more accessible to everyone!